Pixelation is a thing that obsesses me.  Maybe it is because I grew up with Commodore computers in the eighties. Actually I had a VC/VIC 20, that may be it since it had no real graphics capabilities. But there is a deeper meaning to it that fascinates me. It is, to me a profound metaphor for the state of our societies. We tend to structure and simplify everything to a point where the complexity and sharpness of living gets lost in compression. Pretty self explanatory…
Press esc [escape, the topmost button on the left of your keyboard] to exit 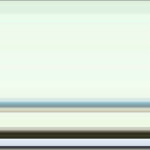 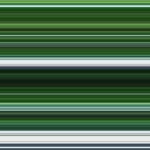 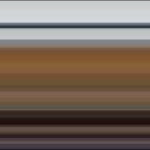 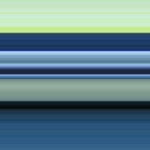 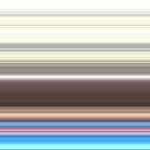 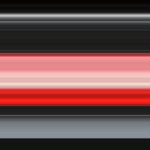 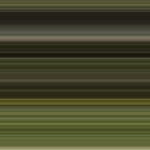 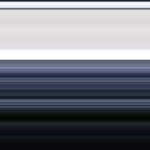 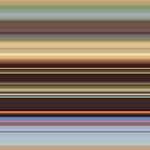 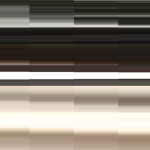 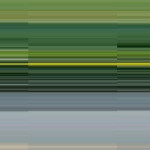 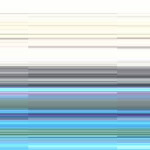 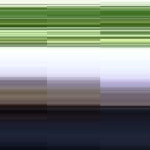 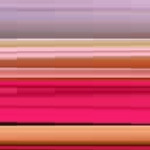 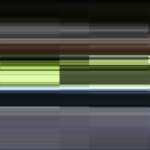 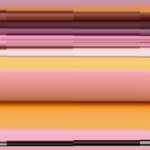 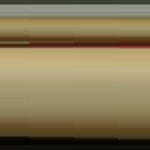 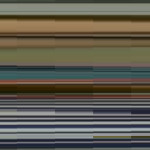 Proposal for a terminology; Classification of glitch (art):

No value ore purity is associated to these degrees. No one is better than the other!

END_OF_DOCUMENT_TOKEN_TO_BE_REPLACED

As Andy Warhol, the theoretician of pop art put it: “I just do art because I’m ugly and there’s nothing else for me to do.” I this tradition and also with a very structuralist attitude towards a New Aesthetics DaDa I proclaim:

So: time to get filthy rich whilst doing nothing or the next best thing; enjoying ourselves…

I love my glitch art community. Especially the free and open Glitch//Request on facebook. So many people share art and knowledge for the fun of it.

This is why I eagerly participate in it. Here, I wanted to show some results. The logic is simple. Go to the fb group, post an image and get glitched… Hope to collect more over time so stay tuned or contact me for your personal glitch.

“The Battle for Kobane” is a glitch art series that deals with the close relation mass media has with war. Let’s be honest: war brings us the most shocking, intense, horrifying, glorious and also beautiful images there are. You could paraphrase that war is the father (or mother) of all sujets since the earliest paintings and relief’s where about war and conflict. But that was in the old days when imagery was propaganda…

The mass-media-magnifying-glass this week focusses on Kobane. A small town in northern Syria that is only relevant to it because it is visible from a safe distance / border (with Turkey). Hundreds of cities have been ravaged by fundamentalism in Syria and Iraq in these last months, no camera was present, newspapers & TV where slow to realize the tragedy that was going on. It was such a nice summer. But that’s how modern day mass media work. The need an iconic subject, a small world to exemplify and explain the big world to us… This is a submission to the Glitch Artists Collective group on facebook which I hold dear. The subject for the contest was / is “occult imagery”. So here I contribute Zeena Schreck, daughter to Anton LaVey (self declared founder of the Church of Satan). The Church is (in the US) an officially recognized institution which seems to be getting a bit dusty these days. But saying that I might conjure revange and terror from some of their members. Then again, satanists pride themselves on their sense of humour. So let’s test the devi hehe :p

Btw. I believe Zeena herself is not part of the church any more I believe, she dwells in tantric / typhonian traditions beyond classical Satanism.