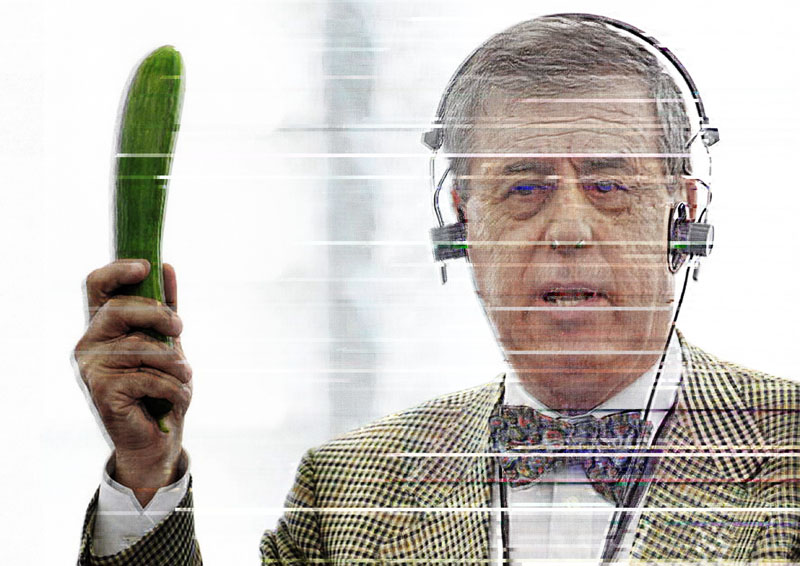 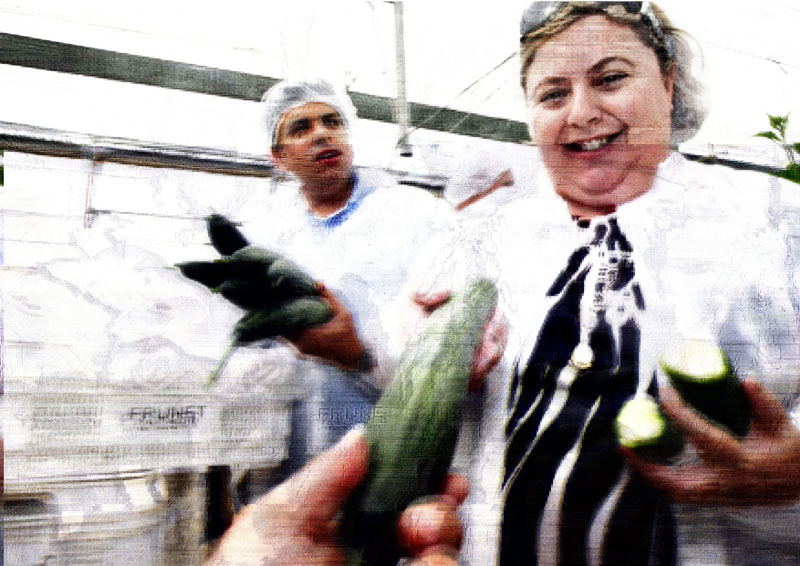 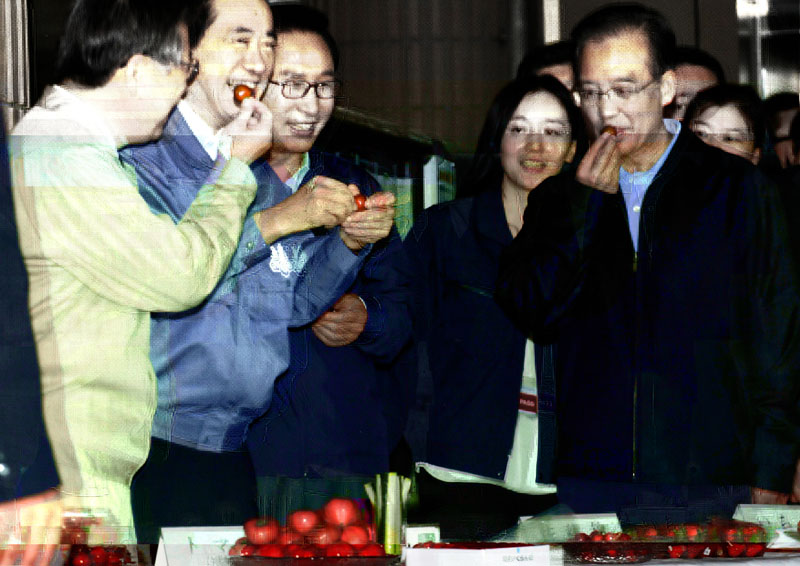 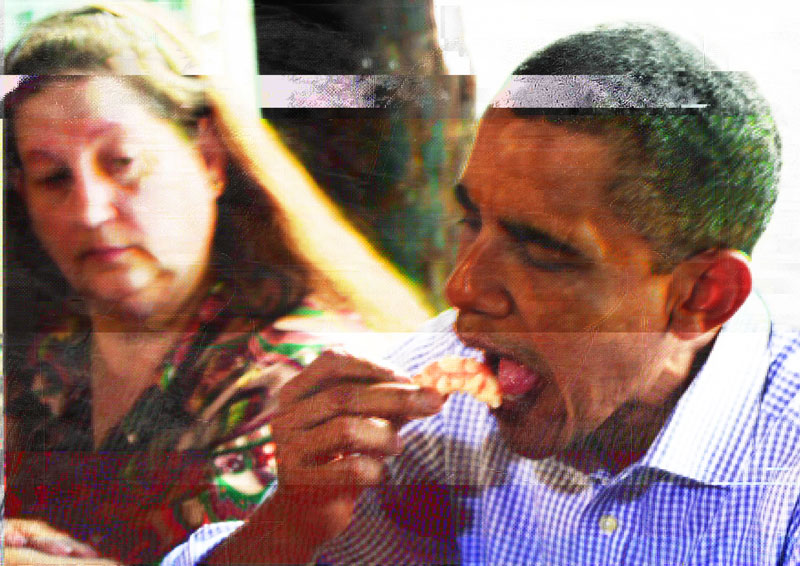 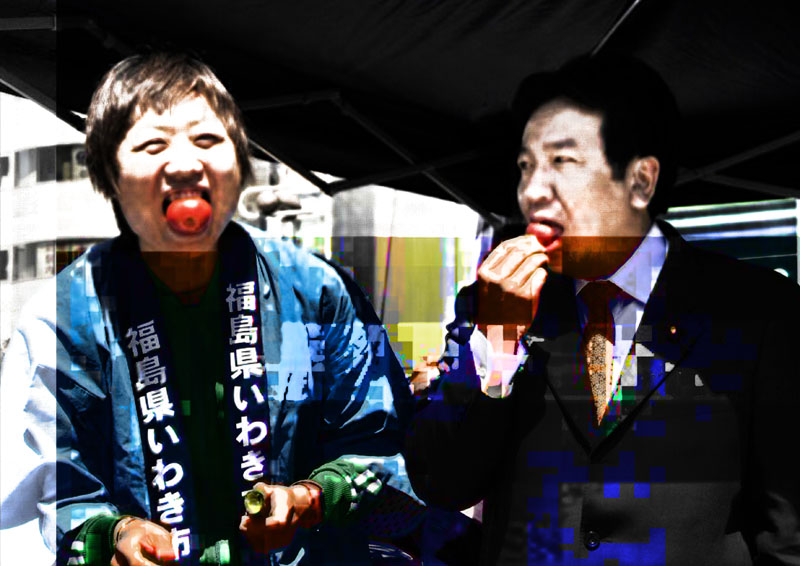 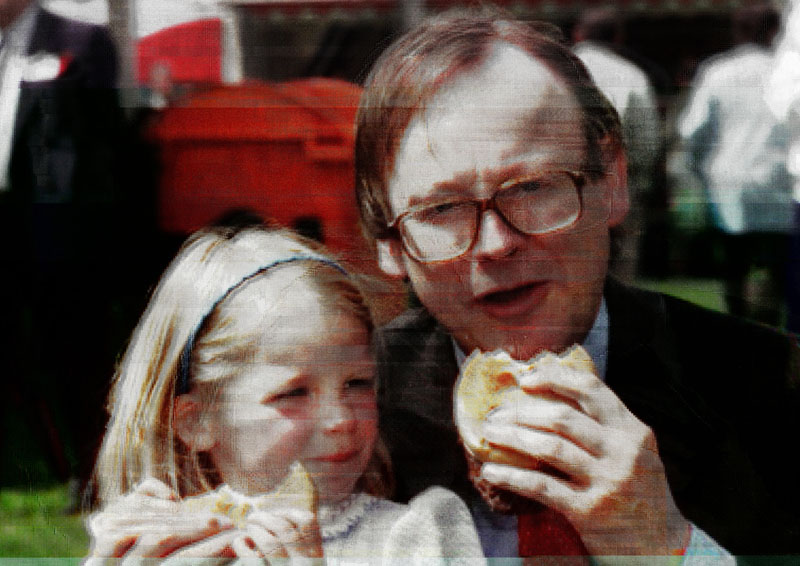 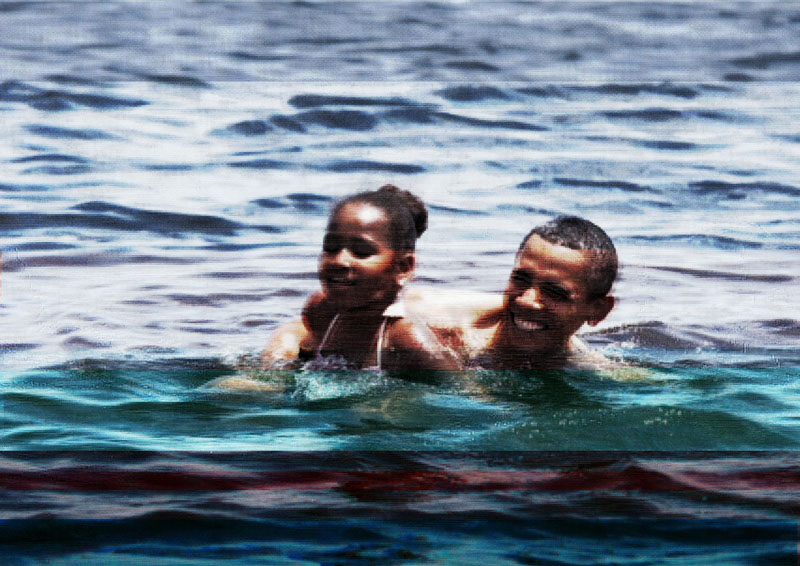 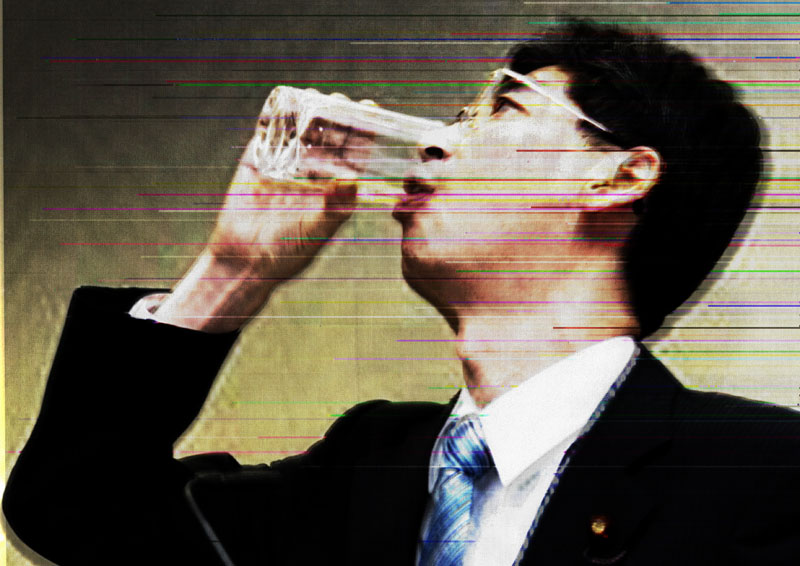 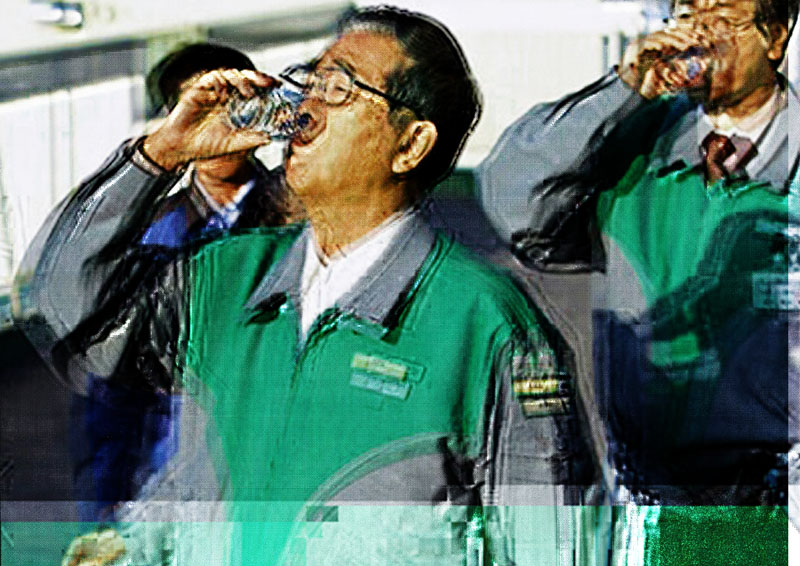 The glitch art series “FAIL – it’s safe to…” depicts politicians (or their family members), that eat, drink or get in direct contact with supposedly safe materials after catastrophes like Fukushima, BSE (mad cow disease) or the Deepwater Horizon oil spill. In an effort to prove it’s safe to consume these products or get in contact with, men and women in power have stopped at nothing to appease the public indignation, even endangering their own children.
The plan to work with these obscene practices grew in me when I first saw John Selwyn Gummer, Baron Deben feeding his daughter Cordelia a beef-burger at the height of the BSE (mad cow disease) crises. The picture still enrages me, but over the years, the practice has not slowed down a bit; Obama bathing in the gulf of Mexico with his daughter, all Japanese officials drinking and eating food from in and around the crashed nuclear site of Fukushima-Daiichi still shows, power and moral, or reason for that matter don’t go well together… Member of the European Parliament Sosa-Wagner of Spain brandishes a cucumber in the European parliament. | Reuters (2011) Andalusian regional minister of Agriculture and Fisheries Clara Aguilera poses with ecologic cucumbers in a greenhouse in the southern Spanish village of Pechina. (2011) President Obama eats shrimp in Louisiana in June after meeting with residents about the Gulf oil spill. | AP Photo Chief Cabinet Secretary Yukio Edano attending a farmers market in Tokyo and eating a strawberry grown in Iwaki, about 50 kilometers from the Fukushima Daiichi nuclear plant. President Obama and daughter Sasha take a dip in the Gulf of Mexico. | White House