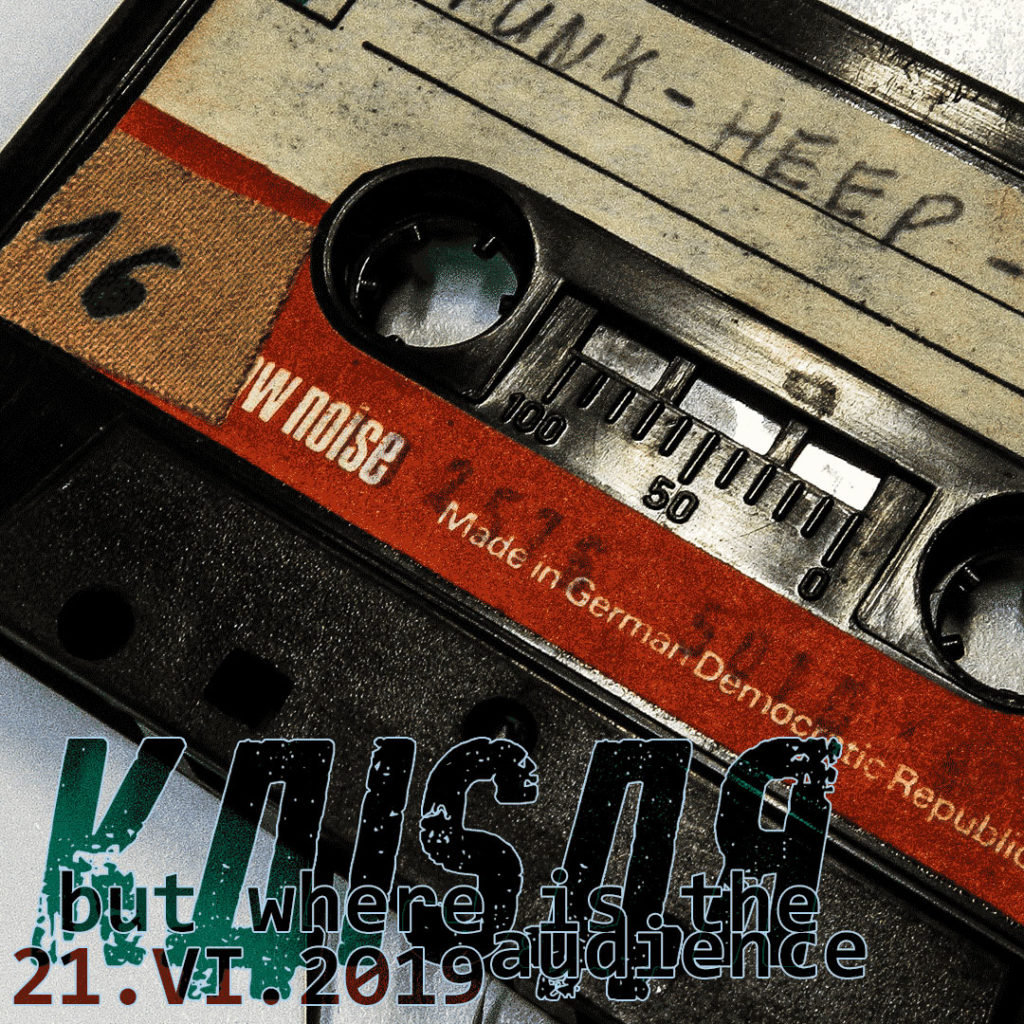 the soviet empire cultural propaganda division is delighted to announce the release of the new 2 disc set titled “but where is the audience” by progressive state run electro acoustic orchestra KaiSaR. Long live Czar Dmitri III! the release will be broadcast nationwide on the international day of music (or as the decadent western media calls it “Fête de la Musique”) on June 21st 2019 [Gregorian calendar]

further propaganda material is to be found below

KaiSaR and kickin – electrorococo the Remise