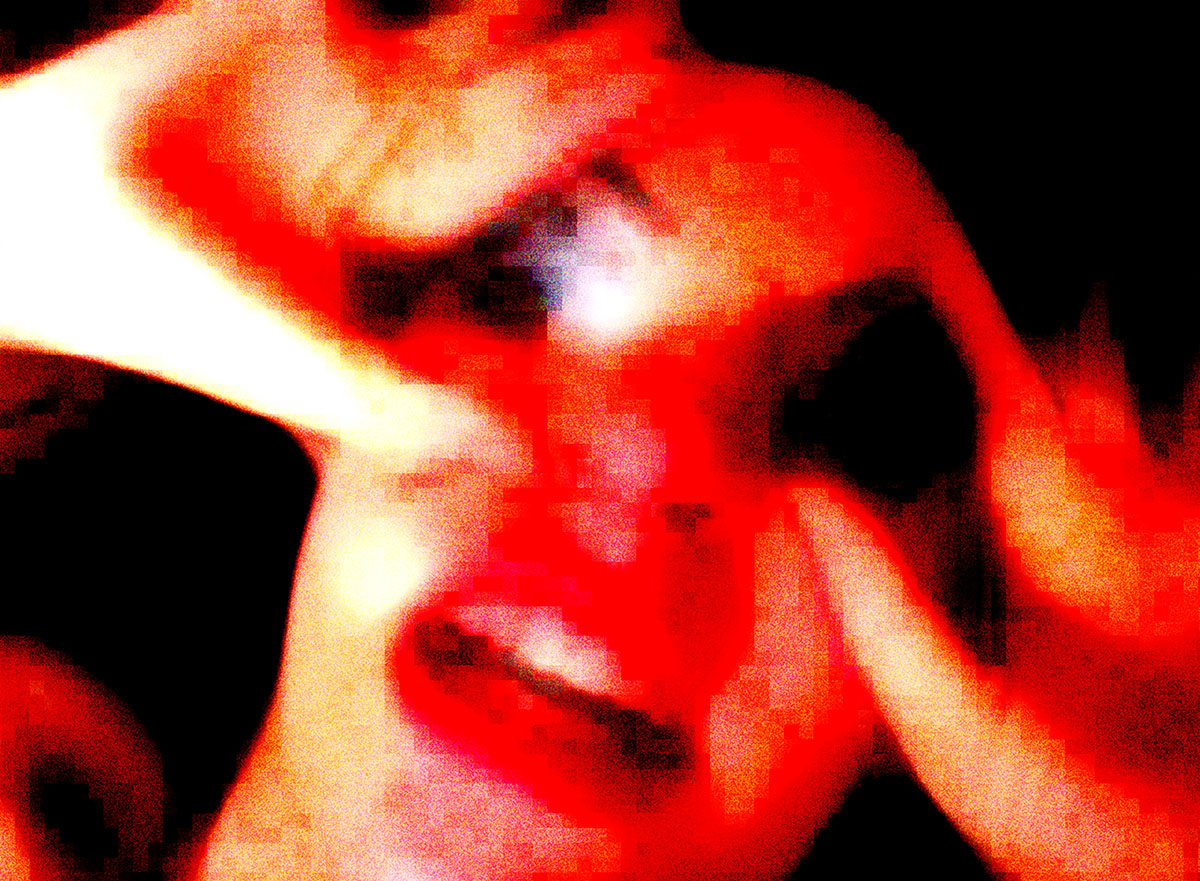 “Amber (her_face_013)” is part of the series “her_face” dealing with the depiction of the female face or its omission for that matter in modern day web pornography.